On September 17, XinTao boys welcomed the long-awaited 2022 "Funny Sports Meeting", What kind of sparks will he create when employees meet the fun sports meeting ? Let's have a look together! 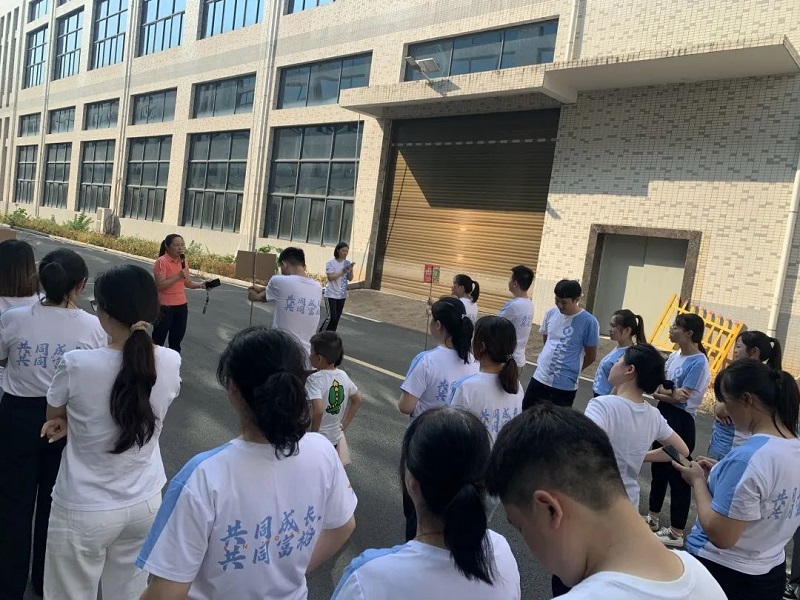 In the afternoon of the golden autumn, with the wonderful opening speech of Ms. Wu Xia, the general manager, during the host's explanation, the 2022 Xintao "Funny Games" officially kicked off.

All participants are randomly divided into three teams. First, the "strong team" takes the lead, representing the strong team to win the first place; Then there is the "winning team", which will win! win! win forever; At last, the "Soul Team", an interesting soul, defeated everything.

Each project not only requires all team members to participate in it, but also is linked to each other. It is necessary to rely on everyone to unite, go all out in their own track, and give play to their own strengths to win for their own camp; Especially in the relay race, the winning team was the first to bear the brunt at the fastest speed. But in the middle of the balloon blowing, they encountered the "strongest" balloon and fell to the last. Although they did not achieve satisfactory results, each member of the winning team still insisted on completing all the projects; The performance of team spirit and cohesion has brought us different joy. In order to make the athletes compete better, the General Affairs Department has carefully prepared fruits and tea for all the young partners, so that everyone can feel that every time they struggle forward, no matter how hard and painful, there is Xintao, the "everyone" who is there for everyone，has the hardest backing for every XinTao person. 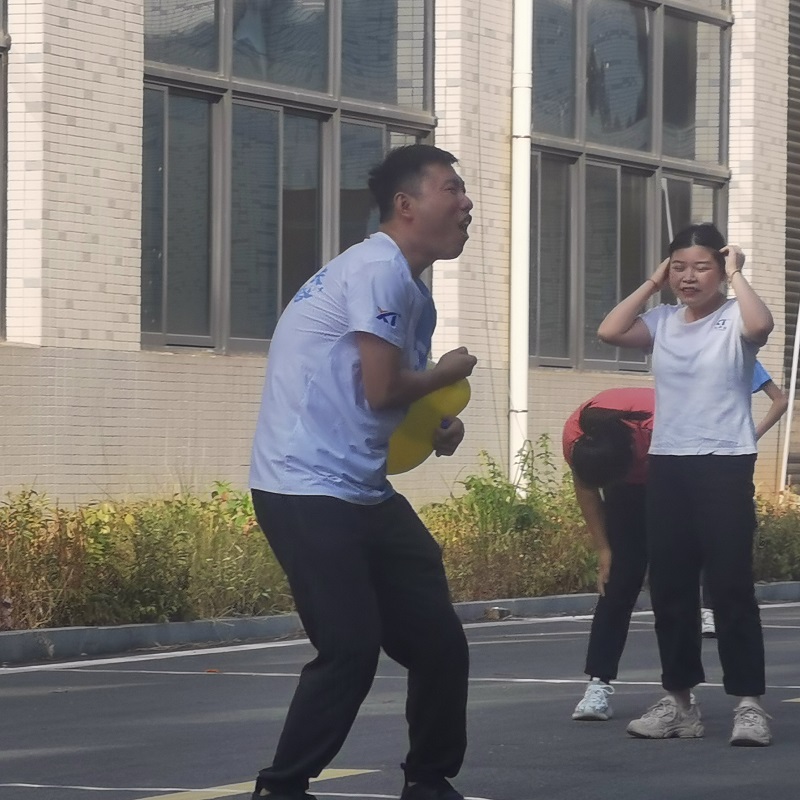 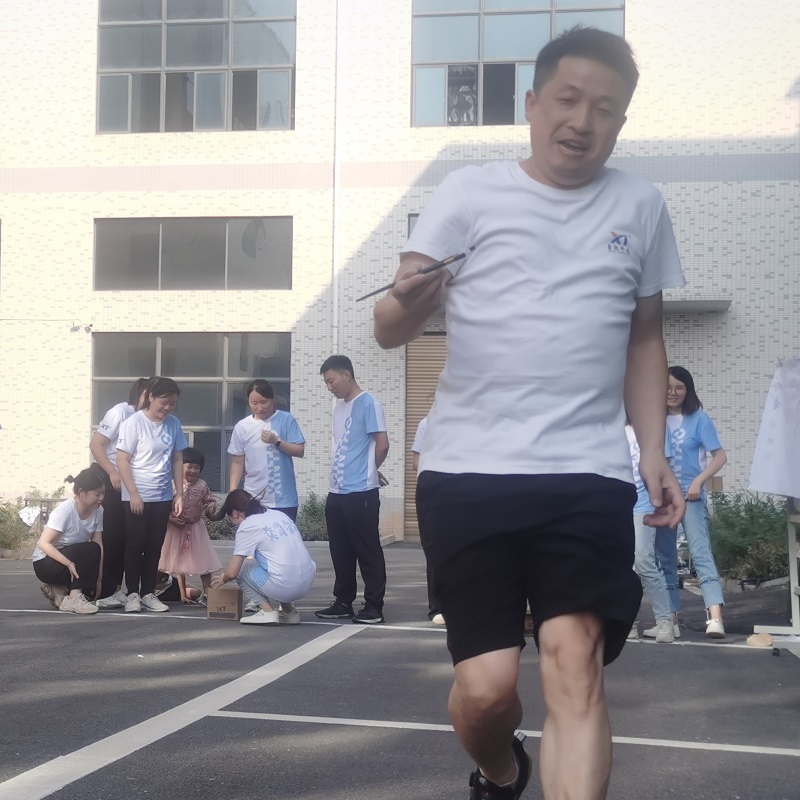 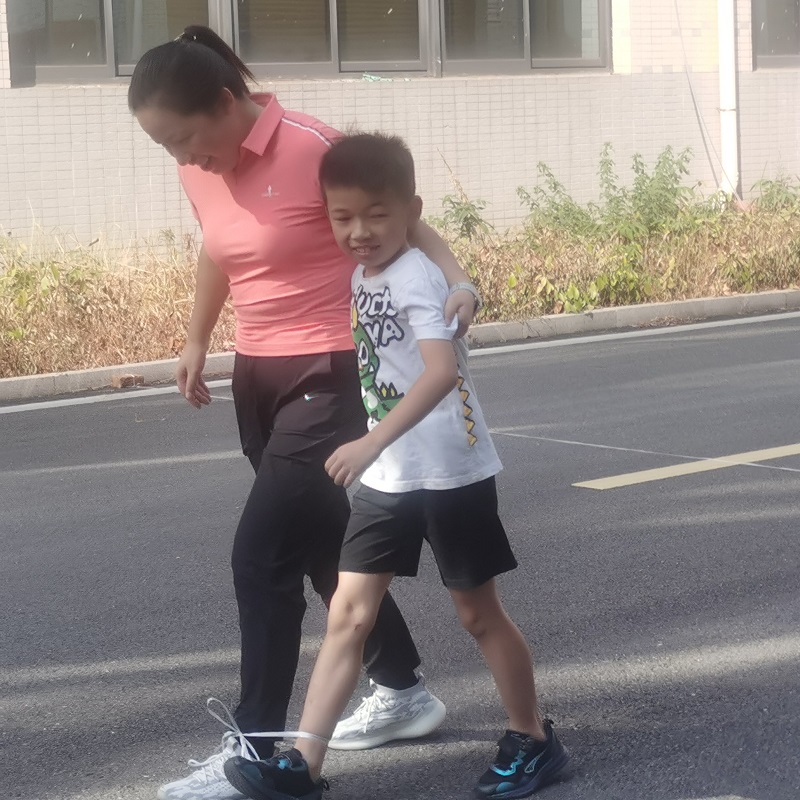 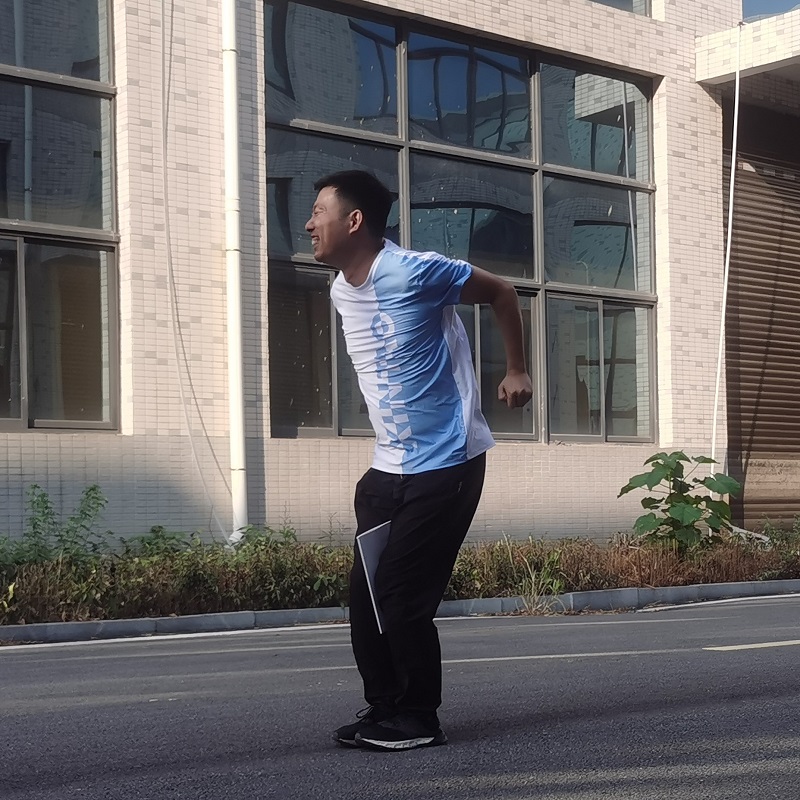 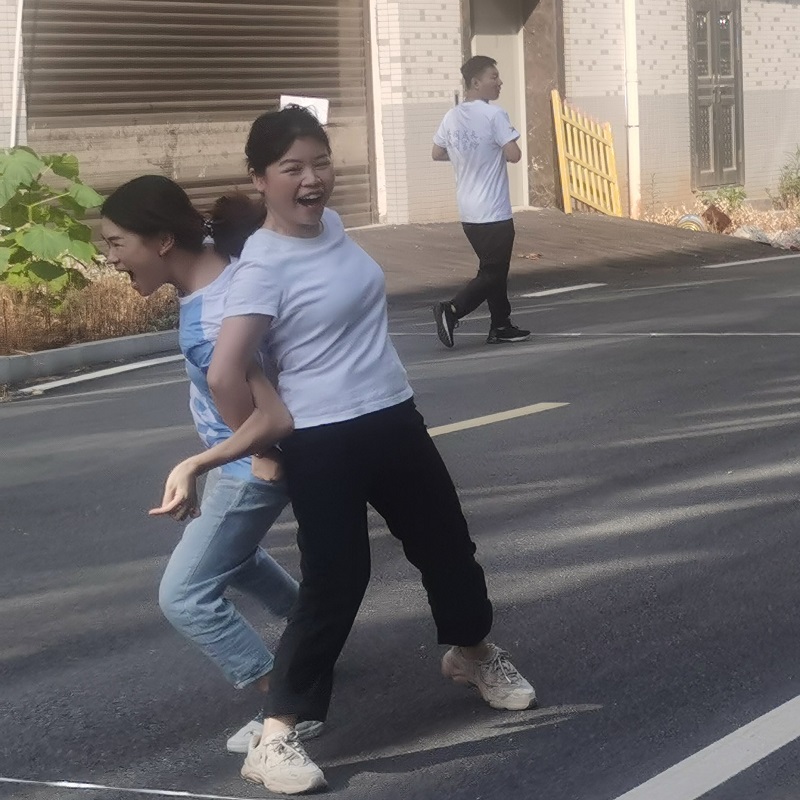 Time flies, happy time is always short, and all the sports events have been completed. Although some front-line department employees of the production center were unable to participate due to sticking to their posts, they are closely linked with everyone and thank them for their hard work. As the end of the game came, the referee announced the results of the games. In the end, the strong team won the first place, the soul team won the second place, and the winning team won the third place. 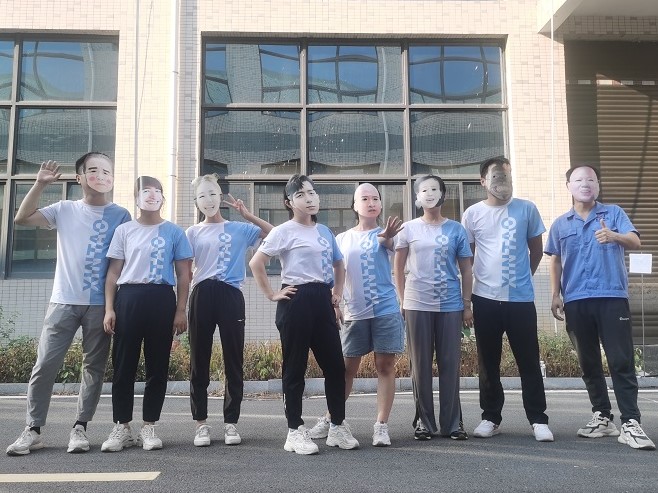 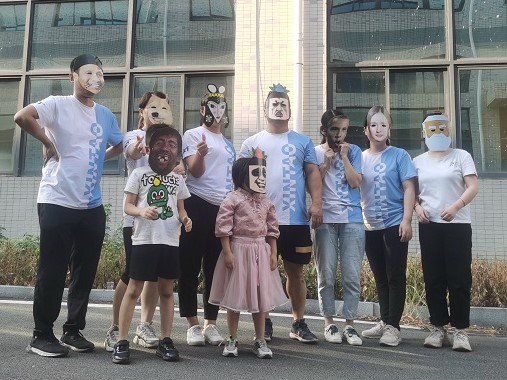 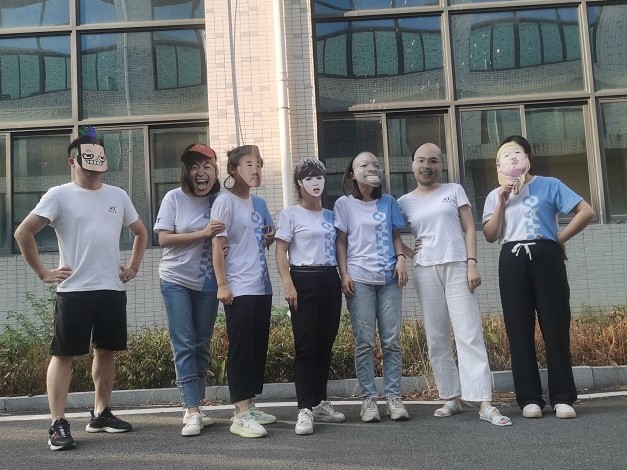 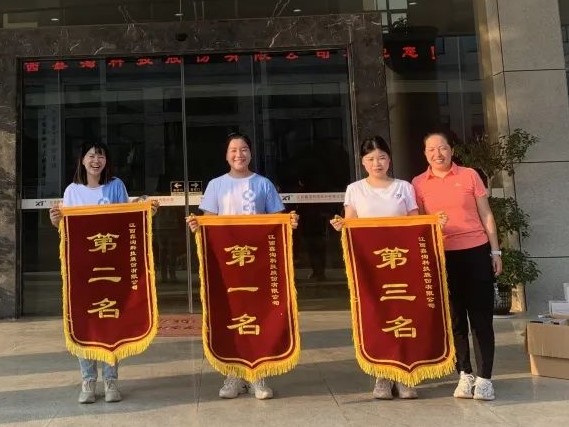 Finally, the general manager Ms. "Wu Xia" presented the winning pennants and gifts to each team.

With regard to the successful holding of the Games, Ms. Wu Xia, the general manager, said that the event fully demonstrated the youthful vitality of Xintao's staff. She loved life and was positive. At the same time, she was always ready to meet every challenge. Finally, the General Manager encouraged everyone to enjoy the work results and happiness after finishing the work and "grow together and become prosperous together" with XinTao.