What are all the conditions for carbon molecular sieve to produce nitrogen?

1）Keep away from the air inlet of the air compressor, oil mist and organic gas;

2. the grid plate of the nitrogen making equipment is skewed when the torsion spring is clamped

3. the stainless steel screen at the bottom of the absorption tower of nitrogen generation equipment is cracked and rotten because iron is used instead of stainless steel plate. 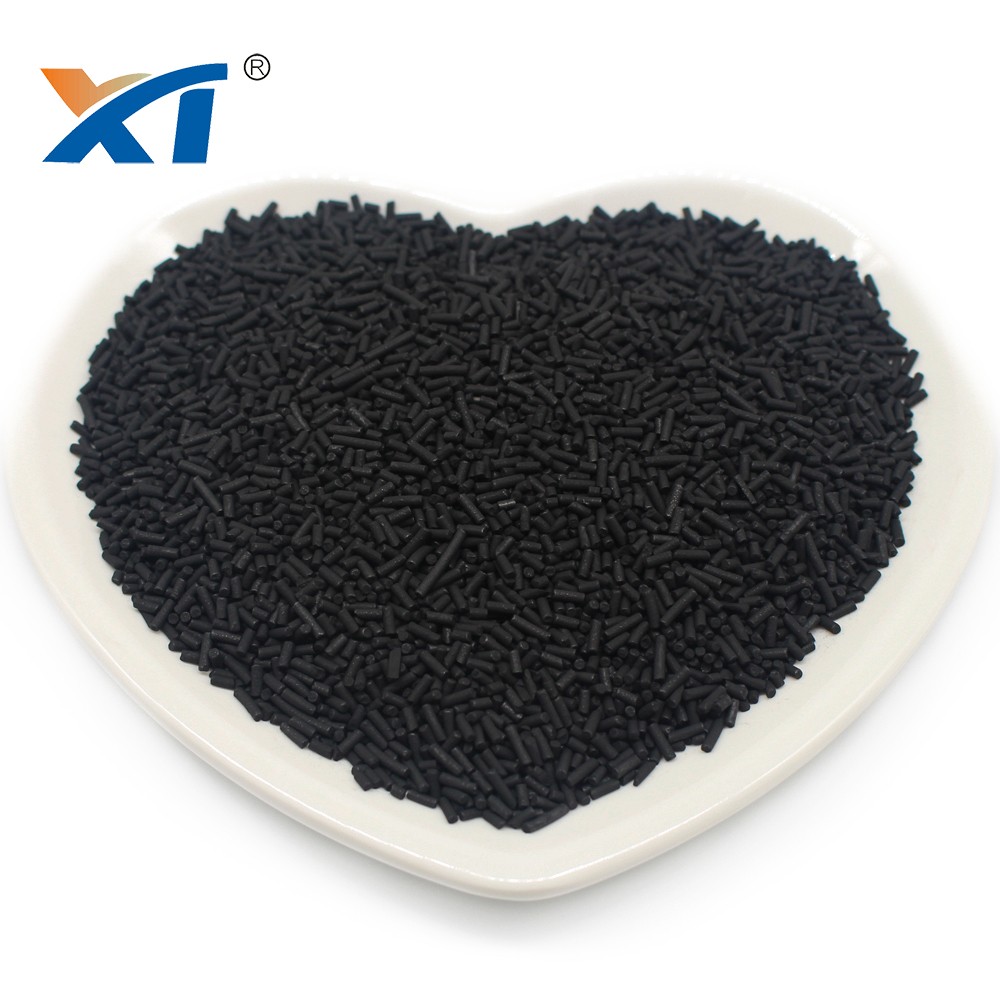