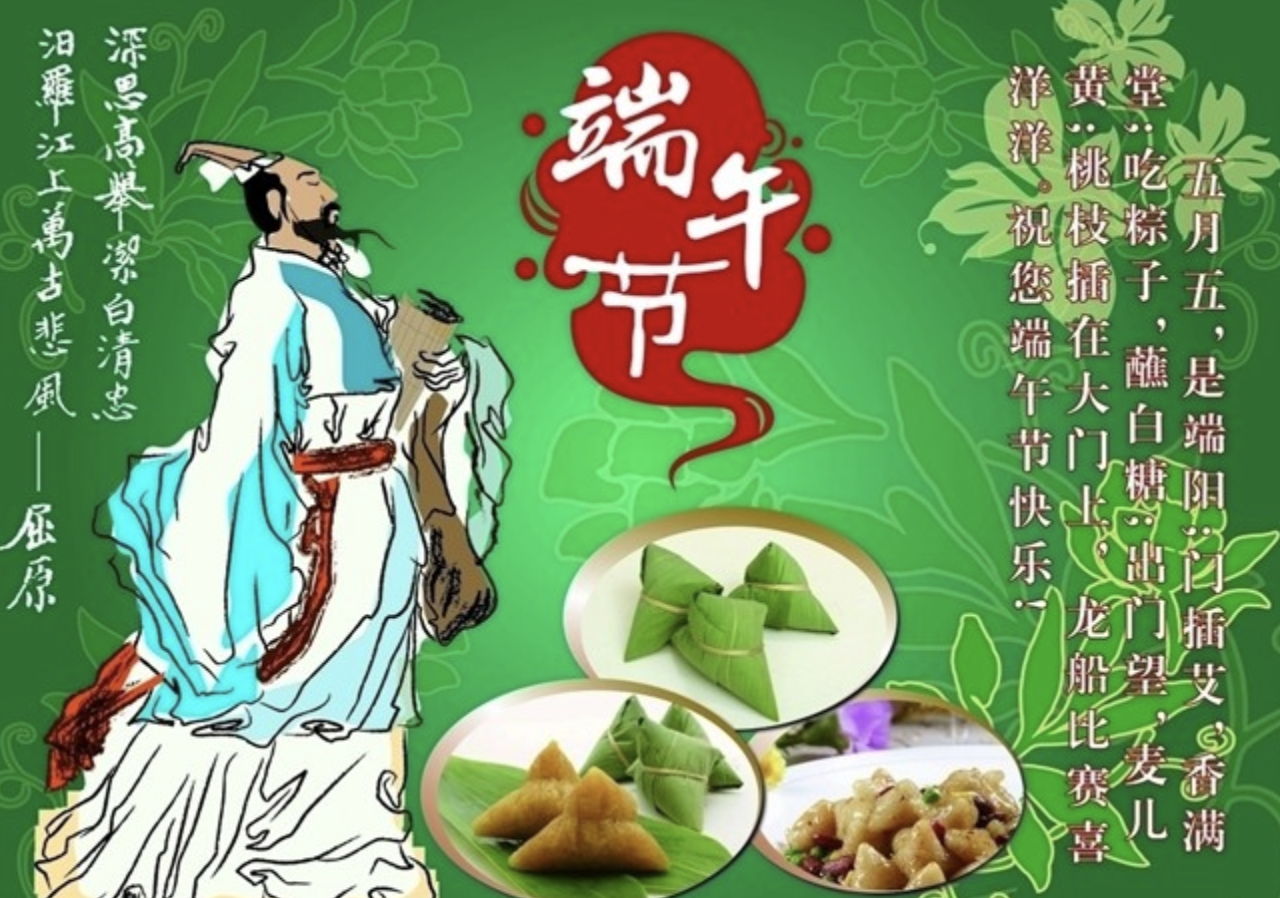 The fifth day of the fifth lunar month is the traditional Chinese Festival - Dragon Boat Festival. This is one of the oldest traditional festivals in China.

On this day, we will arrange the following activities: dragon boat racing, eating dumplings, drinking Realgar wine, these are derived from the memory of the patriotic poet Qu Yuan. Qu Yuan was the minister of King Chu Huai during the Spring and Autumn Period. During his exile, he saw that his motherland was invaded, he still felt unbearable for his motherland, so he wrote his best novel "Waisha" on May 5th. , He bouldered and died in the river.

According to legend, after his death, people all went to the river to row boats to find, and some fishermen took out the food prepared for him and threw it into the river, saying that it was to let the fish, lobsters and crabs do not bite Qu Yuan's body; some doctors took out realgar wine and poured it in the river said that he used the realgar liquor to stun the dragon water beast to avoid hurting Qu Yuan. Some people, in order to give Qu Yuan's food not to be eaten by the dragon, wrapped rice with leaves and wrapped with colored silk, just like the palms of today.

Over time, the custom of dragon boat racing, eating dumplings, and drinking realgar wine was established on the fifth day of May every year.

Qu Yuan has passed away for more than two thousand years. The reason why we have commemorated him for so many years is mainly to learn his patriotic love for the people, adhere to the truth, rather die unyielding spirit and his noble personality, respect and love for the great people of the motherland.