The most common method for air separation is fractional distillation. Cryogenic air separation units (ASUs) are built to provide nitrogen or oxygen and often co-produce argon.

Similarly, the only viable sources of the rare gases neon, krypton, and xenon is the distillation of air using at least two distillation columns. 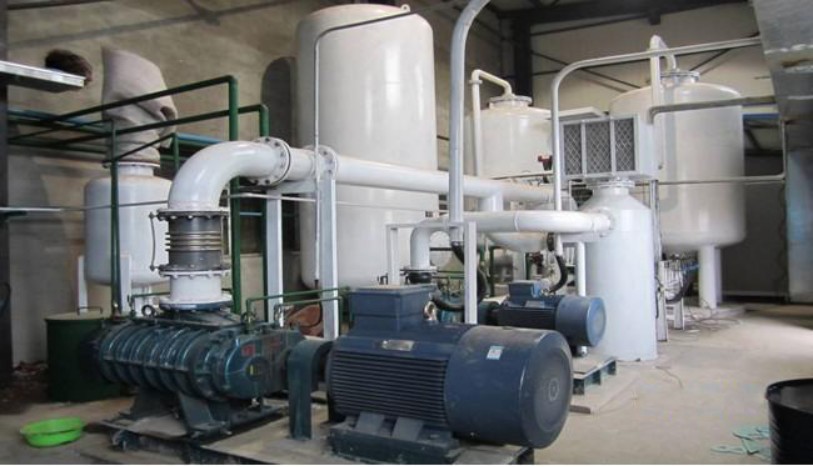