What is Dew Point?

For example, the hydrogen dew point means the dew point of hydrogen,

Also known as dew point temperature, that is, under fixed air pressure, the gaseous water contained in the hydrogen reaches the temperature that it needs to be reduced to the liquid water.

Air compression increases water vapor pressure and thus dew point. It is important to take this into consideration if you are bleeding the air to atmosphere before taking a measurement. The dew point at the measurement point will be different from the dew point in the process.

Dew point temperatures in compressed air range from ambient even down to -80 °C (-112 °F) in special cases. Compressor systems without air drying capability tend to produce compressed air that is saturated at ambient temperature. Systems with refrigerant dryers pass the compressed air through a cooled heat exchanger, causing water to condense out of the air stream. These systems typically produce air with a dew point no lower than 5 °C (41°F). Desiccant drying systems absorb water vapor from the air stream and can produce air with a dew point of -40 °C (-40 °F) and drier if required. 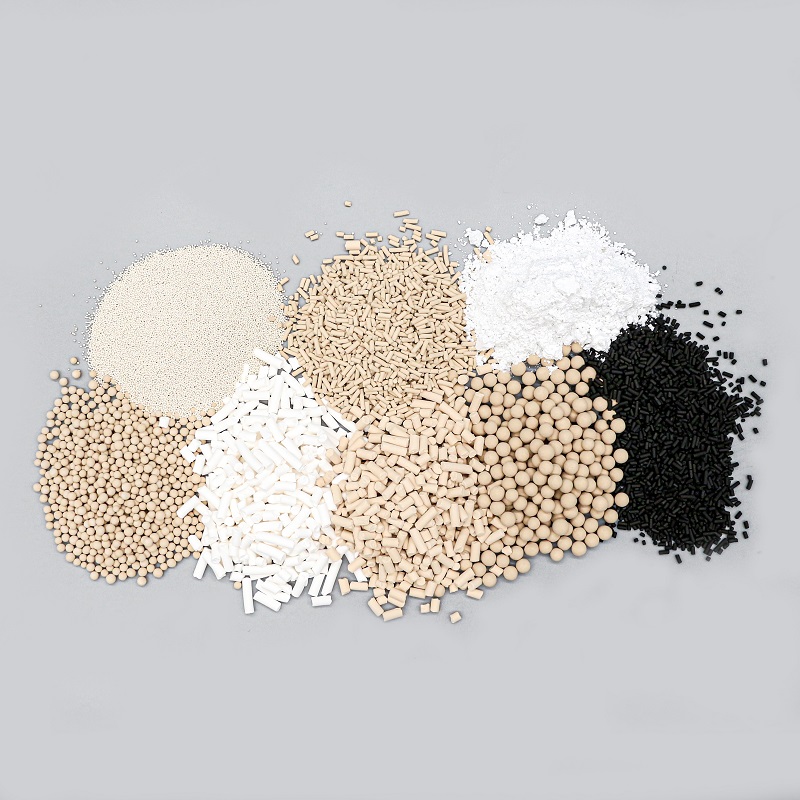 The dew point of insulating glass molecular sieve is  -73℃

This article is a brief dew point of molecular sieve. If you have more questions, or want to provide your business with the best active alumina, you can always choose ours. We will offer the best at the best price.

For more information about our comprehensive solutions, please do not hesitate to contact us. We will be more than happy to assist you. 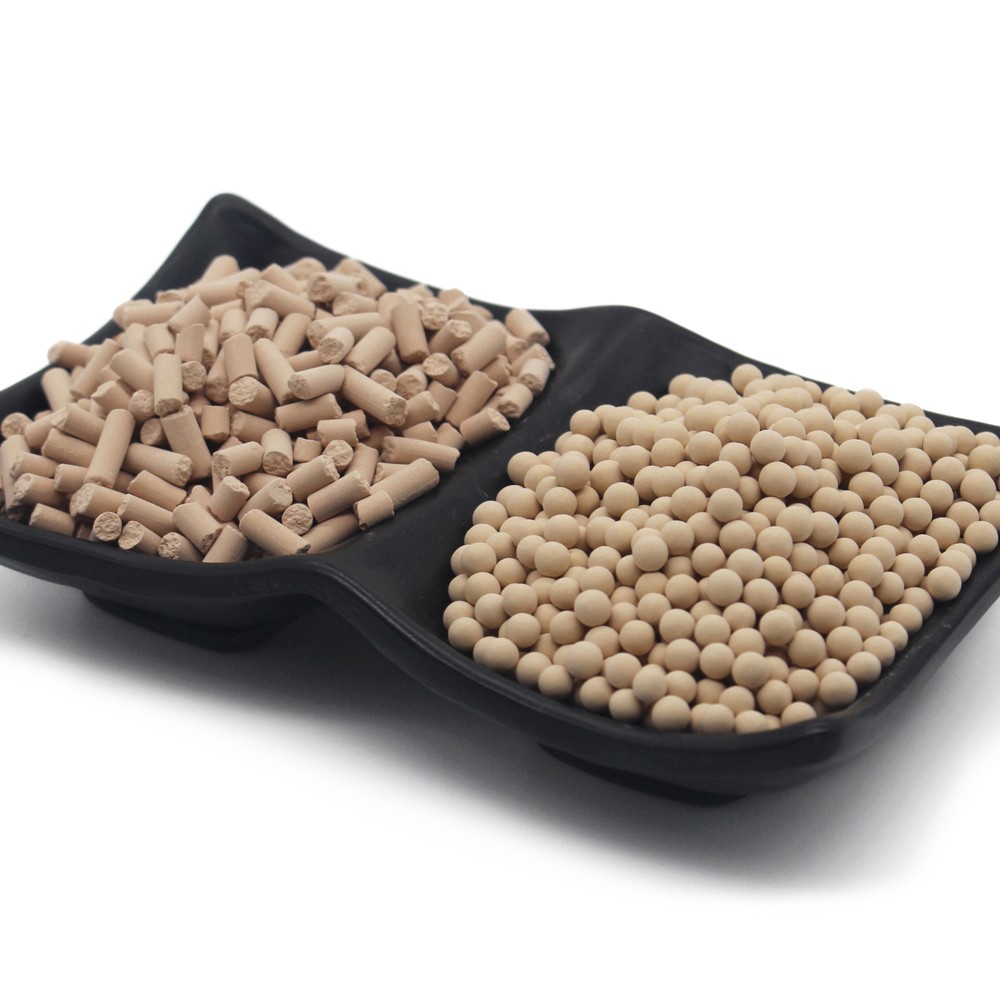