101st Anniversary of the Founding of the Communist Party丨Xintao

101st Anniversary of the Founding of the Communist Party丨Xintao On July 1, 2022, in order to celebrate the 101st anniversary of the founding of the Communist Party of China, and to further improve the party building work of the enterprise and the ideological awareness of members of the party branch; under the organization of the party branch of the Pingxiang Industrial Ceramics Chamber of Commerce, the "July 1st" was launched. "Party building learning activity; the main content of the activity is that the major member companies of the Ceramics Chamber of Commerce go to member companies with outstanding party building work to learn from each other. Xintao is fortunate to be recognized as the Chamber of Commerce's "Outstanding Party Building Work Enterprise".

The Xintao Party Branch was established in 2016. Mr. Liu Jianbin, the chairman of the company, concurrently serves as the Party branch secretary. Ms. Joan Wu, the general manager, concurrently serves as the deputy secretary of the Party branch. The members of the branch committee are concurrently held by the party members of the enterprise management. The strategy is to implement the joint arrangement of party building work and enterprise management. At the same time, adhering to the idea of "focusing on party building around development, and doing a good job of party building to promote development", give full play to the pioneering role of party members in their respective departments, and drive the enthusiasm of enterprise employees to stand on their posts and strive for excellence, so as to transform the advantages of party organizations into development. Advantages to achieve mutual promotion and win-win.

Jiangxi Xintao Technology Co., Ltd. warmly welcomes representatives of major enterprises from the Party Branch of the Ceramic Chamber of Commerce to visit Xintao to carry out party building learning activities; Ms. Joan Wu, general manager of Xintao, personally introduced the various situations of Xintao to the members of the Chamber of Commerce, focusing on explaining The development process of the party branch and the development of party building work, and led everyone to visit the company's party building room, reading room, employee activity room, employee lounge, corporate honor exhibition hall, and the working environment of various departments. 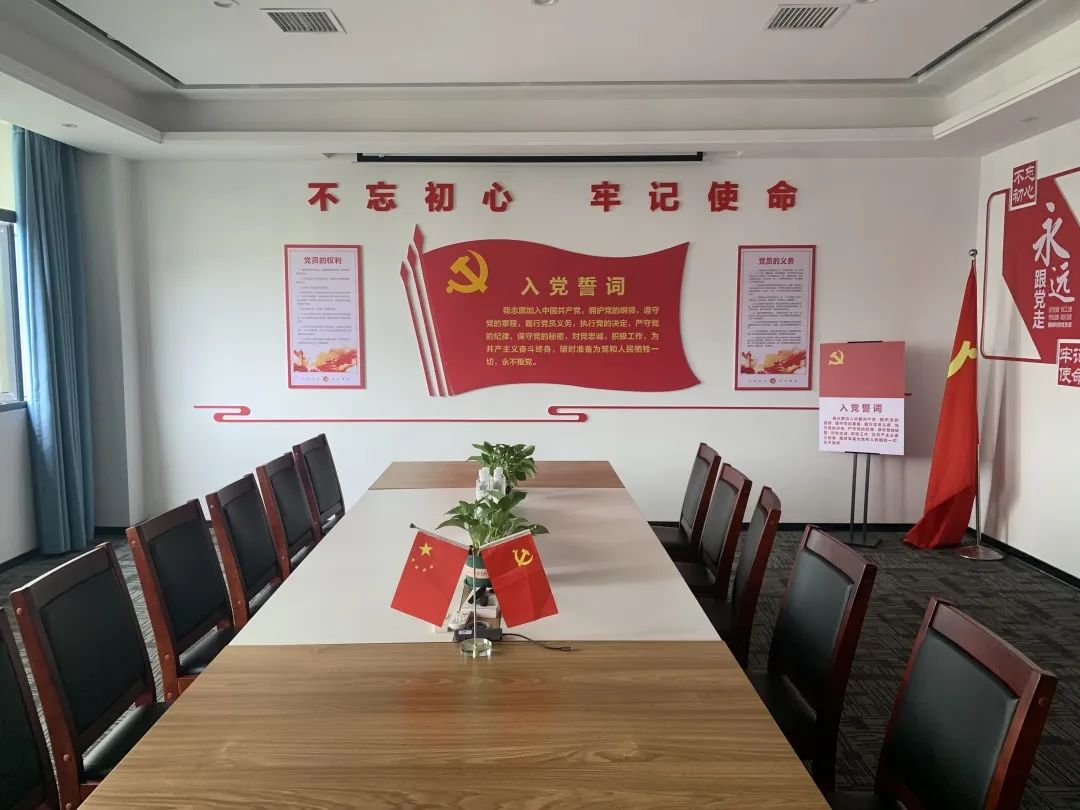 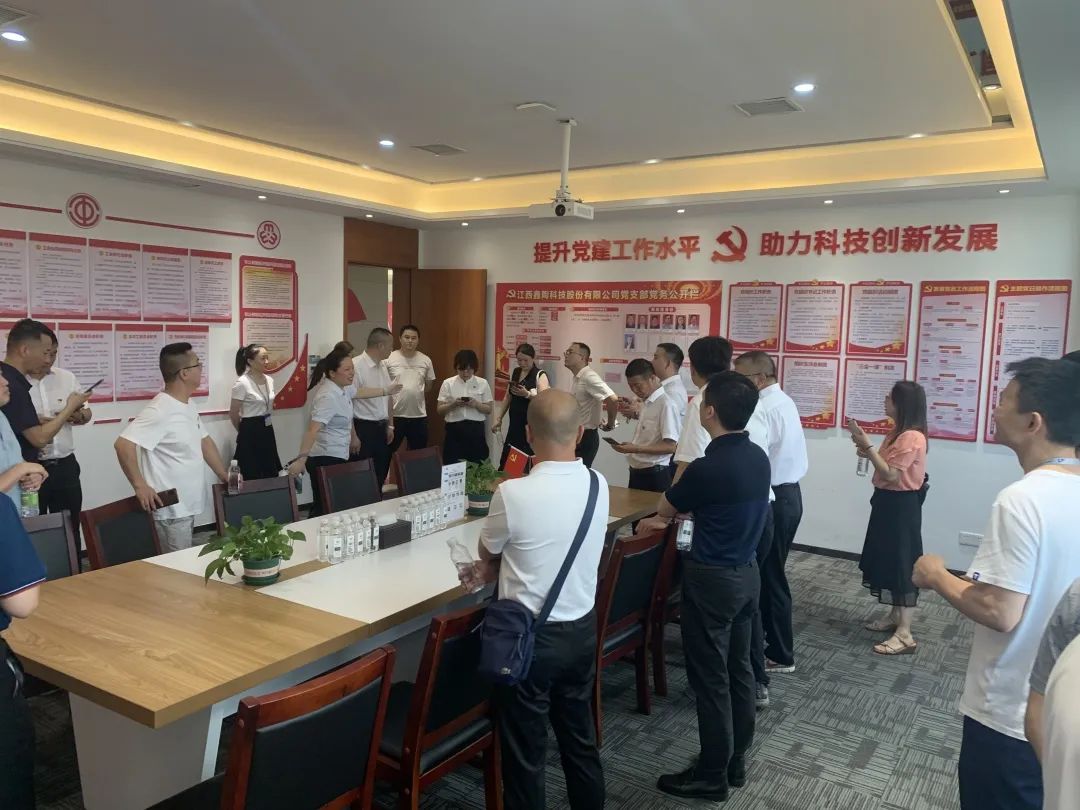 Today is the 101st birthday of the Communist Party of China and the 25th anniversary of the return of Hong Kong. As a high-spirited new generation, we must shoulder the important mission of building the motherland, work hard, work hard, and make our motherland more prosperous and prosperous, so that the Chinese nation has a better and more brilliant tomorrow. Here, Ms. Joan Wu, Deputy Secretary of Xintao Party Branch, emphasized "the importance and necessity of Party branch in the rapid development of enterprises". As a result, it has also been unanimously recognized and praised by members of the party branch of the Industrial Ceramics Chamber of Commerce, adding a brighter color to the enterprise. 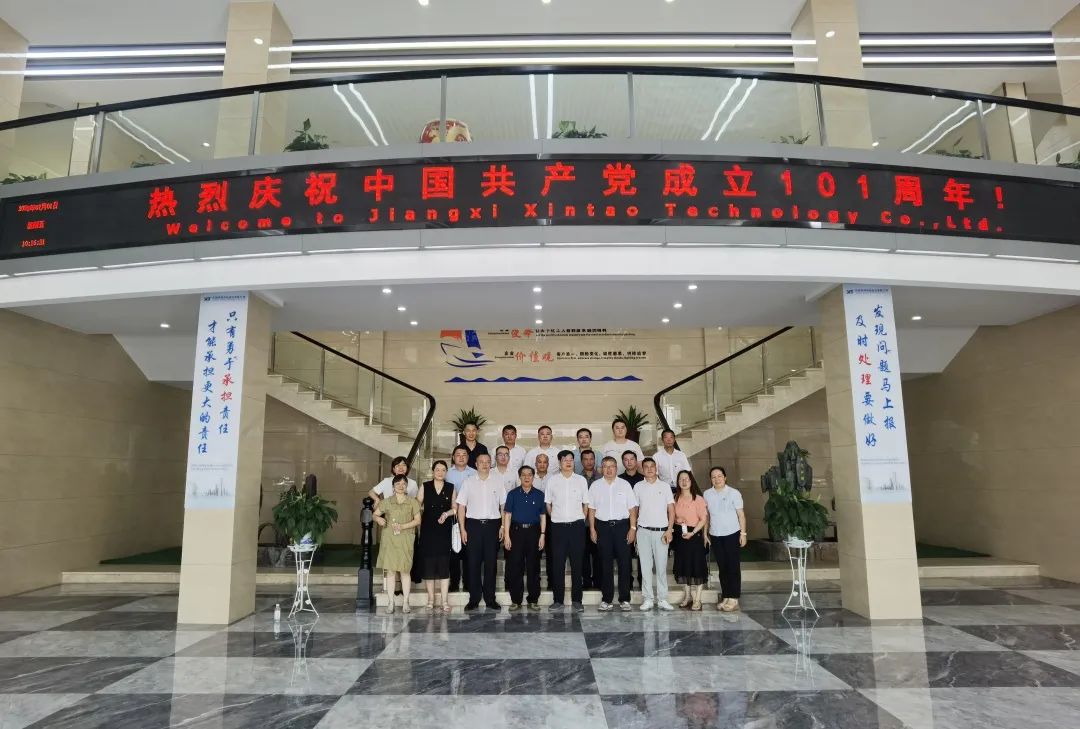 Finally, all employees of Xintao Party Branch Association celebrated the 101st anniversary of the founding of the Communist Party of China!